YOUR MIND = YOUR BUSINESS. FACT.​

Do You Know What Level of Performance Your Mindset Is At?
Imagine If You Knew  What Your Brain's Neurology
Was Set To In Your Business?

Your exact beliefs, focuses, past mistakes,
massive goals for the future are effecting you now...

"The 8 Figure Thinker Interactive Assessment".
(easily discover in 2 minutes who you really are...) 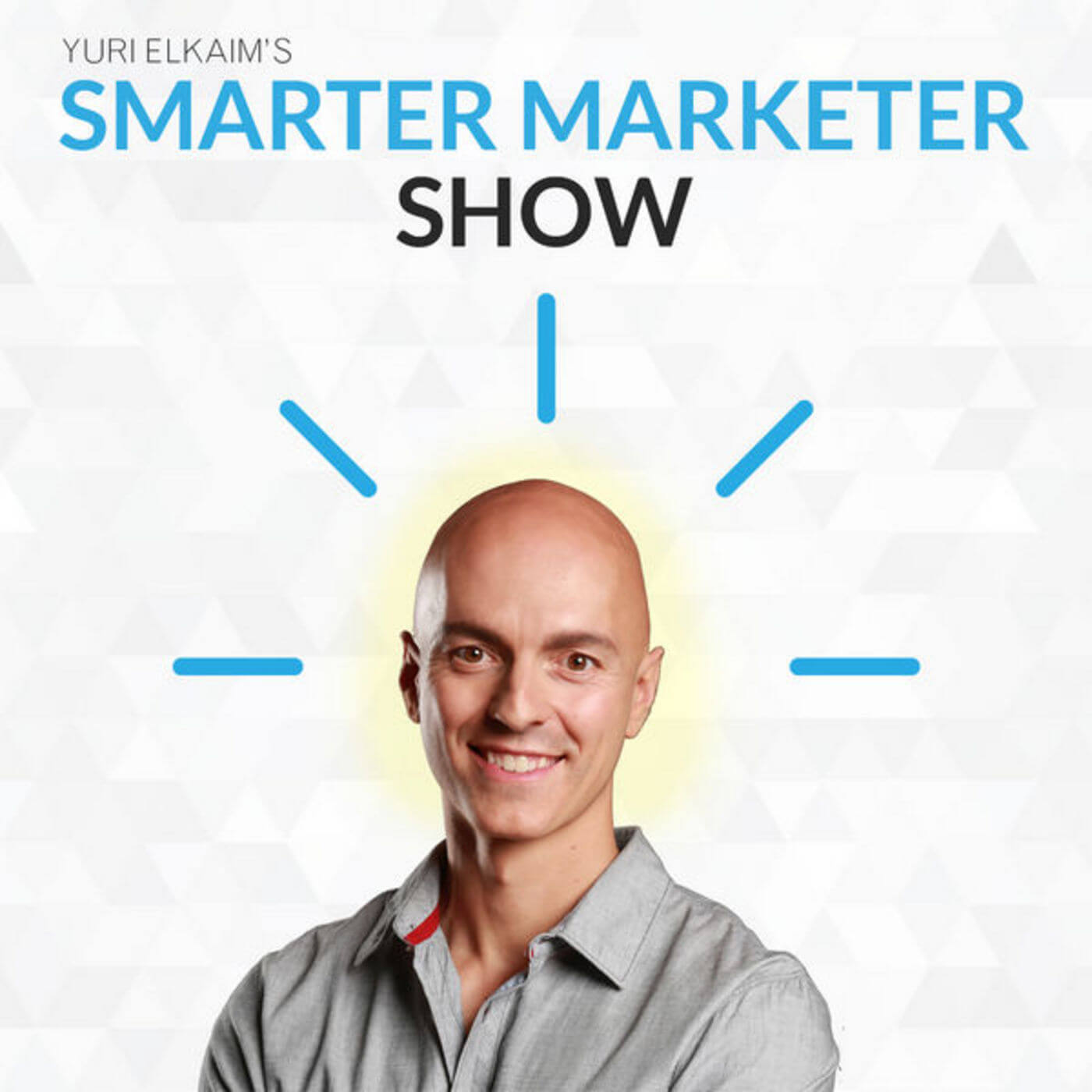 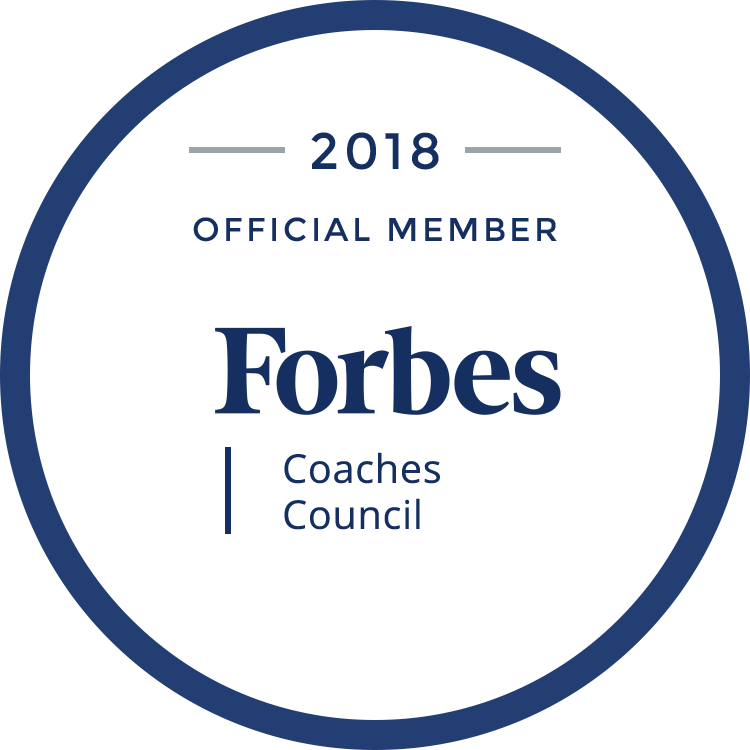 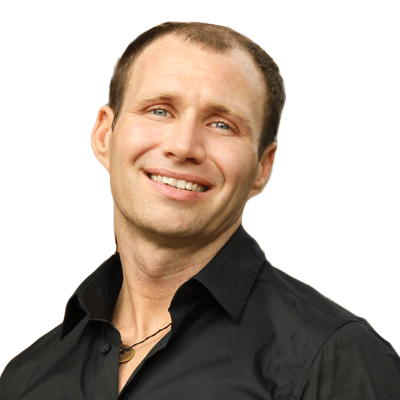 15 years ago Andy left Liverpool in the UK to Australia. ​

Connecting with a mentor, who showed him how to use NLP and Psychology in investment real-estate sales and helped him become the one of the top performer in Australia. Head hunted to New Zealand, Andy really excelled and again became top performer in New Zealand for multiple different companies.

Until, one day a friend brought a newspaper clipping from Dubai showing the “the world wide property fair” after connecting with a new business partner; at the age of 27 he started a development company to build a
$100 million resort in the Fiji.

After coming back from New Zealand and after taking the project to Dubai. 2008 appeared and the property market turned and Andy’s business partner stole funds and sent him into a nervous breakdown and bankruptcy.

Taking that wisdom, skill and strength he re-built and is recognised as a one of the top Mental Performance Experts in the world with so many high level private clients such as...

Andy now  assists personal clients who are under the highest amount of pressure to perform by scientifically
re-training their mindset to scale their thinking and therefore performance. This guarantees results like you have never experienced  focusing on  7&8 Figure CEO's, Hedge Funds, Forex/Stock Trading, IPO, Venture Capital, Tech,
Internet marketers, E-sports, Real Estate.

Join Andy take your business and your life to a completely different level! Andy's mindset mentoring is for hungry, driven and ambitious entrepreneurs looking to step but and take ownership of their lives and their business

At first I thought Andy had superpowers then I learned NLP is science. I used Andy to get me ready for a big TV shoot I was doing. I wanted to make sure I didn’t get in my own way. The day of the shoot I was calm and confident. I also use his techniques every-time I walk out on stage and it has changed my mental state 100%. If you have ONE big day or Everyday stuff. Andy is your guy. 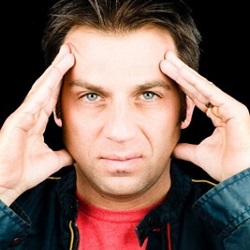 Andy has been a total life saver for me. As my business has been exploding the added stress of managing its growth, new staffing, maintaining a loving family and a healthy lifestyle has been much more of a struggle then I anticipated. Andy gets me grounded, brings my focus back to the important things by putting matters in the proper perspective. 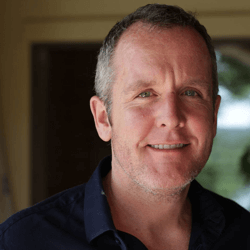 Listen to the Mindset By Design Podcast

I use Andy’s NLP anchoring system during the toughest moments of my races to give me that explosion of belief and acceleration in the most painful moments of pressure. If you want to create world-class motivation and mental performance that translates to physical performance, Andy is your man 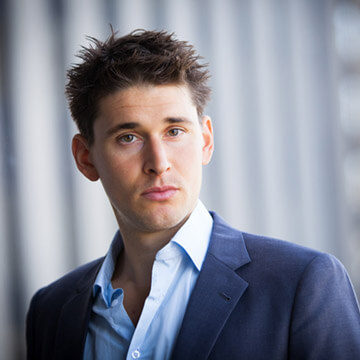 Andy has been helping me to create triggers to optimize my peak creativity states not only in my work but in my personal life. The more I fall in love with neuroscience, the more I’m realizing how much NLP can be used to take my life, creativity and performance to the next level. Beyond his coaching, Andy is an all around great human. He really cares about the well being of his friends and clients. 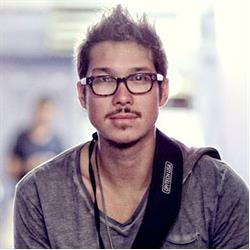 Be one of over 2,800 driven, passionate entrepreneurs on the same journey!